When and How Much to Tip Your Guide

How does tipping work? How much should I tip? Am I expected to tip?  As a Florida kayaking and eco-tour guide, we see and hear many comments about this from our guests from around the world.  Tourists to Orlando come from everywhere, and they land in the service industry capital of the world (or does that title go to Las Vegas?).  We get it that tipping is not the norm in many places, like it is in our country, so the edition of my adventure log is dedicated to setting the record straight. 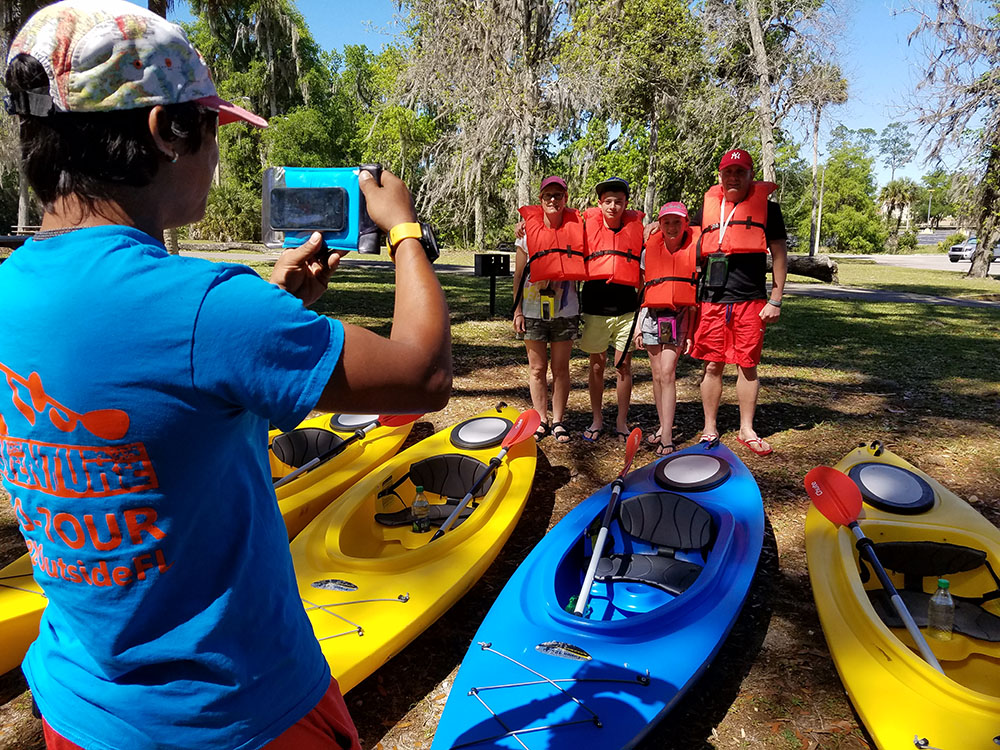 People are often confused about which service industry jobs have tipping as a normal part of their wage (like bars and restaurants) and which jobs you tip just as a little “thank you.”  If you do a “thank you” tip, how much?  Like how much would I know to tip a kayaking guide in Orlando (a guide like me)?  How much do you tip at a place that is not exactly full service, but some service? For example, I have a friend that works at Sonic, and little did I know, the people who bring you your food, get tipped. I mean, Sonic is a fast-food restaurant, and it’s not normal to tip at a fast-food place. So how would I know to tip, in essence a server at Sonic? Apparently, everyone in the north (particularly New York), knows to tip a Sonic server. My friend at Sonic enjoys New Yorkers very much because of that fact.

So where does tipping come from? What is the reason behind this? Well, according to an article in the New York Times, it was expected that overnight guests to private homes would provide sums of money, known as vails, to the host’s servants. This began in England by the 17th century and was later introduced to American culture after the American Civil War. Since then, there have been debates about whether tipping should be legal or not until 1926 where tipping became completely legal to commercial businesses. It is however, illegal to tip anyone in a government position, as this is considered “bribery”.

How Much Should I Tip?

Tipping for waiters or servers are typically 15%-22% of your bill, depending on where you are located and of course the service provided to you. This is a fairly easy system to remember as it applies to all food service locations. As a former zip line guide, and an avid adventure customer. I have wondered what the tipping guide is, per adventure. The last time I checked, there wasn’t any helpful information to be found about tipping guides.

Tipping adventure guides truly depends on many factors. You may choose a certain dollar amount per person in your group, or per guide for your group.  Someone who showed you extra things, and took good care of you, may warrant $20 per person.  Someone else, maybe not. For those just looking for an answer, I recommend tipping 15% of your bill as a general rule. However, if you would like to find out why 15% or would like a better guideline, continue on.

The most important factors to consider are your guide’s knowledge, involvement in the tour, and your overall enjoyment. As a guide, my job is to let you escape from the noisy world and be in the present moment. To see the beauty and be reminded of the wonders of the world that are yet to be seen by your eyes. A tour can bring many cultures to one setting and unify them in different ways. And many cultures have different views on acceptable tipping.

After discussing this topic with my colleagues who are of different cultures, I have found that 15% seems to be the average nationwide tipping amount for adventure guides. Of course there are those who tip as low as $3 or no tip at all, and then there are those who have the fortune to tip $100. In the end, it truly is up to your discretion. Tips are not expected from your guides nor the company. Guiding sure is fun and it isn’t a high paying job, but guides really do appreciate any amount given, even if it’s $3.

We are team BK Bloggers! Our social media and web content team are: Max Gavin, Lauren Garrick-Keyes, Audra Espinoza, Brie Bramblett and Sandra Krasa BK. Contact us any time for questions about Florida adventure and how to #GetOutsideFL

This site uses Akismet to reduce spam. Learn how your comment data is processed. 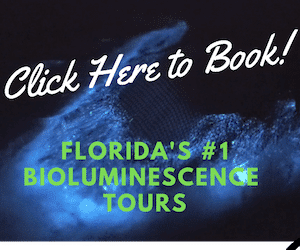 Why Book With Us

How to Prepare for Your Eco-Tour

Check Our Twitter Updates to see how the wildlife has been lately on BK Adventure Tours. 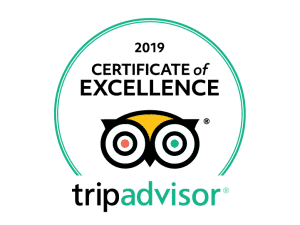 BK Adventure - Florida's #1 Bioluminescence Tours. BK Adventure is part of a global adventure tour outfitter with local guides taking you to the heart of wild Florida. We specialize in kayaking, hiking, and mountain biking day trips around the Orlando area.

Volunteer with us in Nepal